Here Is When ‘Battlefield 6’ Will Finally Be Revealed | The Latest Hip-Hop News, Music and Media 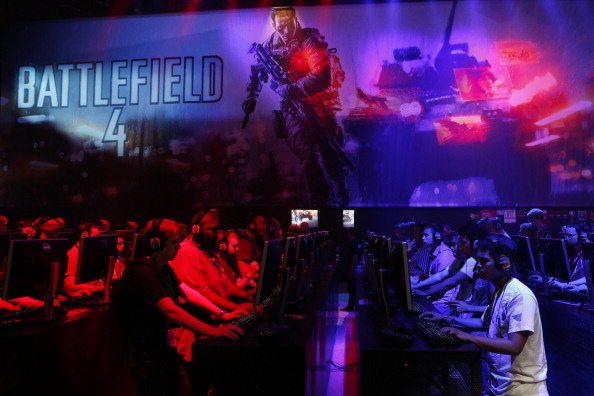 After plenty of rumors and leaks, Electronic Arts and DICE have finally confirmed when we will get our first glimpse at the next Battlefield game.

Industry Insiders have hinted that Electronic Arts and DICE would pull the cover off Battlefield 6 sometime in June, and it looks like they were correct. Tuesday (Jun.1), the official Battlefield Twitter account shared a teaser revealing that reveal is going down on June 9.

While not showing any actual gameplay, the teaser features the Battlefield logo glitching, hinting that this next installment will occur in a near-future setting as the leaked trailer revealed instead of the past last previous entries in the first-person shooter franchise.

The reveal will take place one day before the 2021 Summer Game Fest kicks off on June 10, which will lead right into E3 2021. Another big reveal the teaser might have confirmed the rumors that the game won’t be called Battlefield 6 but just Battlefield. That could mean this next game could serve as a reboot of the franchise like 2019’s Call of Duty: Modern Warfare did for the Activision and Infinity Ward shooter.

We will have to wait for confirmation on the rumors that Battlefield 6 or whatever it will be called will have a 128 player count for its standard multiplayer modes, enhanced level destruction, and no single-player campaign (we hope the latter is not true). We will definitely be tuned when the big reveal goes down next week.

Keep it locked on Hip Hop Wired for the entire month of June for all your Summer Game Fest and E3 2021 coverage.