Tyson Beckford Says Kanye West Tried To Press Him A Few Years Back | The Latest Hip-Hop News, Music and Media 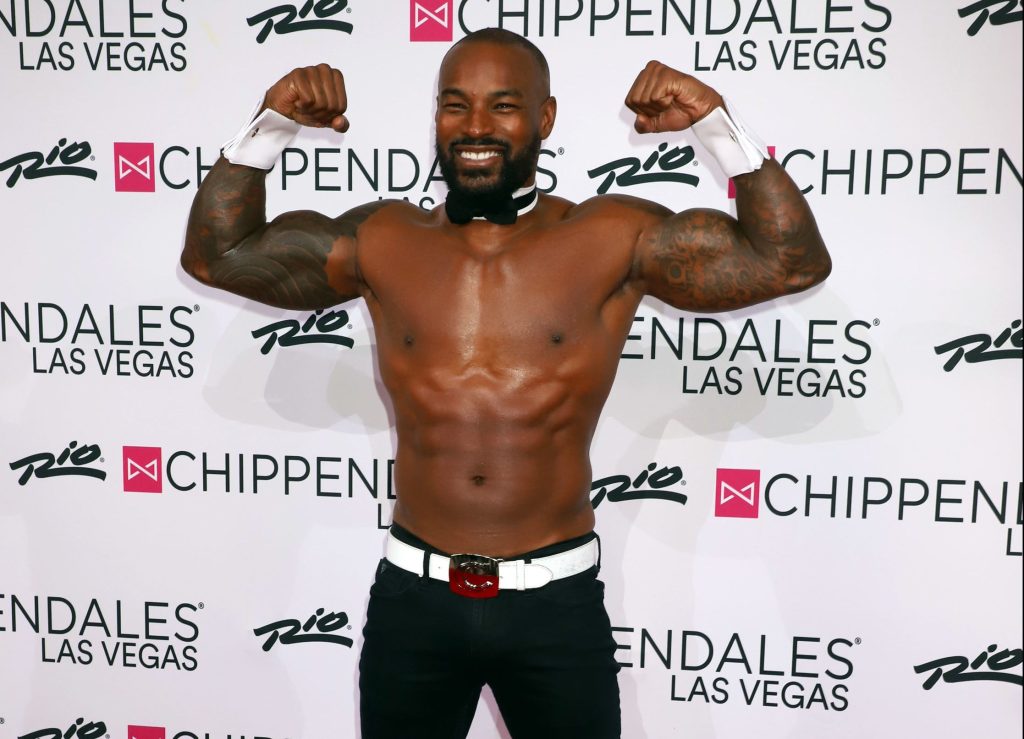 Kanye West was never one to beef with other rappers in the game since he wasn’t exactly built for that street ish. But that way of life doesn’t seem to extend to supermodels as the Louis Vuitton Don once tried to press world-famous male model Tyson Beckford, allegedly.

In a recent IG interview for Let’s Go Live! with Sharon Carpenter, Beckford recalled the time that he and Kanye almost got into it in 2018 after Tyson got into a social media squabble with Ye’s then wife, Kim Kardashian. After having accused Kim of getting plastic surgery, Kim insinuated that Tyson Beckford was gay by referring to him as “Sis(ter)” only to have the LGBTQ community stand up for Tyson even though he said he wasn’t gay.

Not long after that the two had a run-in at Ralph Lauren’s 50th Anniversary party where things could’ve gotten ugly for Yeezus in the men’s bathroom. Explaining how he was in the company of Hillary Clinton and Oprah Winfrey at the time, Tyson remembers “He [Kanye] was on the other side of the table, and when I tried to make eye contact with him, he wouldn’t look at me… And I didn’t realize he was that short.”

Eventually one of Kanye’s friends approached Tyson while in the bathroom where Beckford shut things down. “Dead that noise,” TB recalls telling, homie. “And I suggest you get out this bathroom before I wipe you all over the wall.” Dude evidently walked away but that didn’t stop Kanye from continuing to call out Tyson in a video he posted later on in which he was still talking out the side of his mouth much to the amusement of the Ralph Lauren model.

‘You did not want no smoke. I had on my tuxedo. I would have undone my tie and got into it if you wanted to, but you didn’t. I think you didn’t realize how big I was.”

Yeah, Kanye would’ve probably took a hot SNKRS sized “L” on that encounter. Still, Tyson doesn’t hold any grudges and is already past that little squabble he had with Kimye years ago.

“They’re going through some hard times right now. My whole energy is positive,” he says.

Kanye West is somewhere right now relieved to hear him say that.